The company Rudnik donated books for the students of Elementary School “Arsenije Loma” who won first, second and third place in the district and municipal school contests. Prizes were avorded for the first three works of art exhibition titled “Miner”. The artworks are on display in the lobby of the Cultural Center. The General Manager, Mr. Aco Ilic, spoke at the ceremonial part of the celebration and support further work employees’ and students of the school. 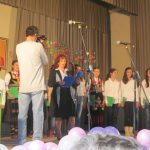 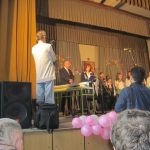 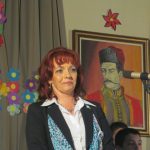 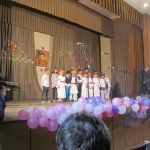 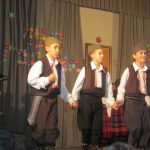 Prev PostThe visit of the Chinese delegation
Next PostGeneral Manager Mr. Aco Ilic elected for the Vice-president of GRAS