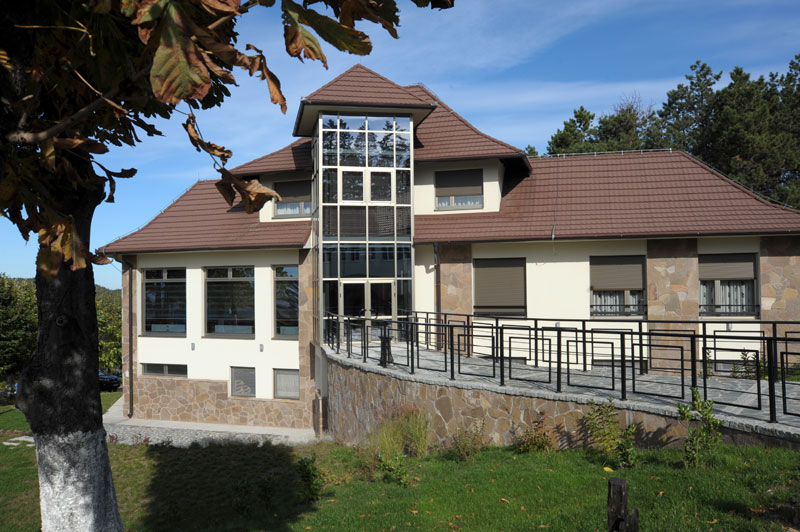 In the last 16 years of operation, 290 new workers have been employed, ore reserves have been provided for a minimum of 8 years of production. Investments in geological research have increased 13 times and have resulted in a new 4.75 million tons of ore. Over 3.85 million tons of ore have been processed in the last 16 years. About a billion dinars were invested in the equipment. The average monthly production has increased from 10,000mt to 24,000mt.

According to governmental and non-governmental institutions, case studies and business results, the company Rudnik is one of the 5 best examples of privatization in Serbia. This is the first private non-ferrous metal mine with underground exploitation after the Second World War, and today it is one of the most successful companies in the industry.

We are the only ones in our business, the owners of the Integrated Management System (ISO 9001, ISO 14001, ISO 45001) which has been recertified for the third time with recertification which is done for 3 years. The requirements of the international standard ISO 26000 – Guidelines on social responsibility in 2018 have been met, and in 2019 we received a certificate for IQNet SR 10 – Social responsibility management system, which was recertified in 2020.

Since the beginning of business, the company Rudnik has received 6 awards from the Chamber of Commerce of Serbia and the Regional Chamber of Commerce Kraljevo for successful business, outstanding contribution and achieved results in the development and improvement of the economy. The company Rudnik received the international award for safety at work of the European Agency for Safety and Health at Work for 2016/2017. year. The Directorate for Safety and Health at Work awarded the company Rudnik three National Recognitions in this area.

In the field of socially responsible business, in 2016, recognition was received from Smart Kolektiv and the Forum for Responsible Business and the National Award of CCS for Socially Responsible Business, 1st place in the category of medium-sized companies. 2018 was marked by the VIRTUS award for contribution to the local community in which the company operates, awarded by the Trag Foundation, and in 2019 the company Rudnik won the award “Flower of Success” in the category “Gender Most Sensitive Company” awarded by the Association of Business Women of Serbia.

Our mission is to preserve the mine and pass it on to the generations that come after us. We continue with ambitious plans, primarily finding new ore reserves, investing in new equipment and technologies, increasing production and processing of ore, increasing safety at work, hiring young and professional staff…