The History of Rudnik

Mineral resources in this area attracted the attention of the Old Romans, who conquered this region later since they needed the ore to forge coins and arms. After a long period of battles with the Celts and the remaining Illyrians, the area was integrated into the Roman provinces. Right next to the mine shafts on the south-western side of Mt. Rudnik, a stone plate was found with the inscription: TERRA MATER TEA – “The Mother Earth Goddess”. This temple served to the miners who prayed there for rescue in case of emergency before entering the shaft. The temple was destroyed at one point in time, to be reconstructed by the Emperor Septimius Severus, who placed the above- mentioned stone plate at its entrance. One millennium later first documents mentioning Rudnik can be found. Since 1300 silver coins in medieval Serbia are made at Rudnik under the rule od king Dragutin. It was a prosperous time for Rudnik. This importance of Rudnik last for more than 150 years, until 1458. Coins had 2.4 grs and they were more valuable then other coins made in Serbia. Apart from Silver, Lead and Copper were also extracted. 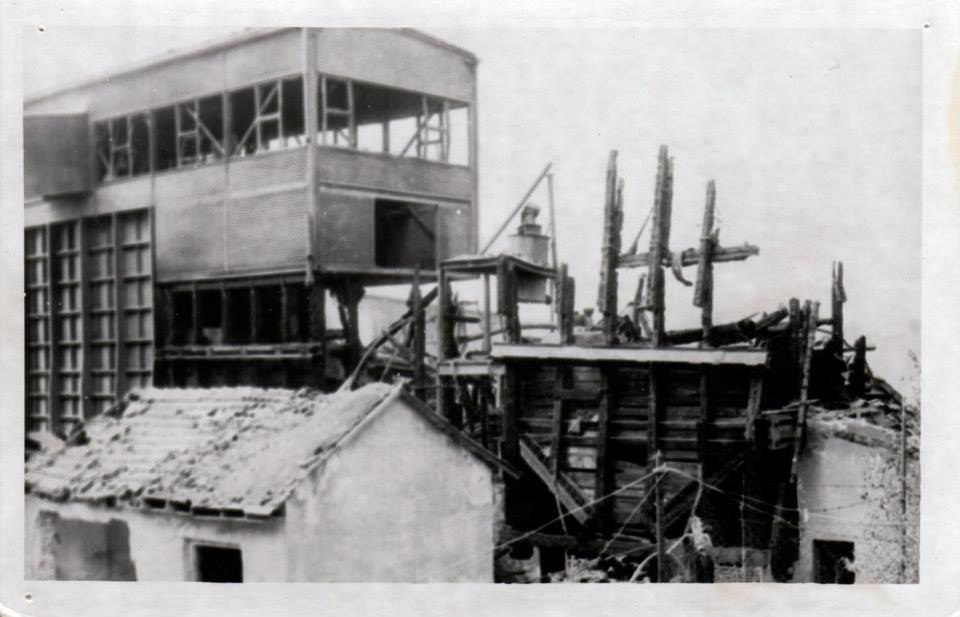 When Serbia definitely fell under the rule of the Ottomans, even though the Ottomans continued ore mining, Rudnik lost its previous economic importance. During the Austrian rule (1718-1739) Rudnik revived: the Austrians started mining again. Karađorđe and the Governing Council of Serbia made a decision that ore mining in Mt. Rudnik be continued, and that 35 miners and smelters together with an engineer be brought from Saxonia for this purpose. They did as decided. The operations started in 1806, with 35 Saxonians and several locals. They mined and processed iron, lead and a bit of silver. Iron and lead were used for military purposes, and silver for minting coins. As early as in 1808, there were ideas to extend these operations to form the industry.
The entire Serbian diplomatic service at the time directed its propaganda to this goal: to prove to the French and Russians that mineral reserves of Mt. Rudnik represent an immense wealth. Then, the decision was made to mint silver and copper money there. The silver money featured the Ottoman Empire’s state seal, and the copper money that of the Austrian Empire, in order to give the money, on the international level, the value of those independent and recognized states, because Serbia had not officially been recognized yet by the foreign powers. For this money weapons were supposed to be bought from abroad in order to continue the battle. 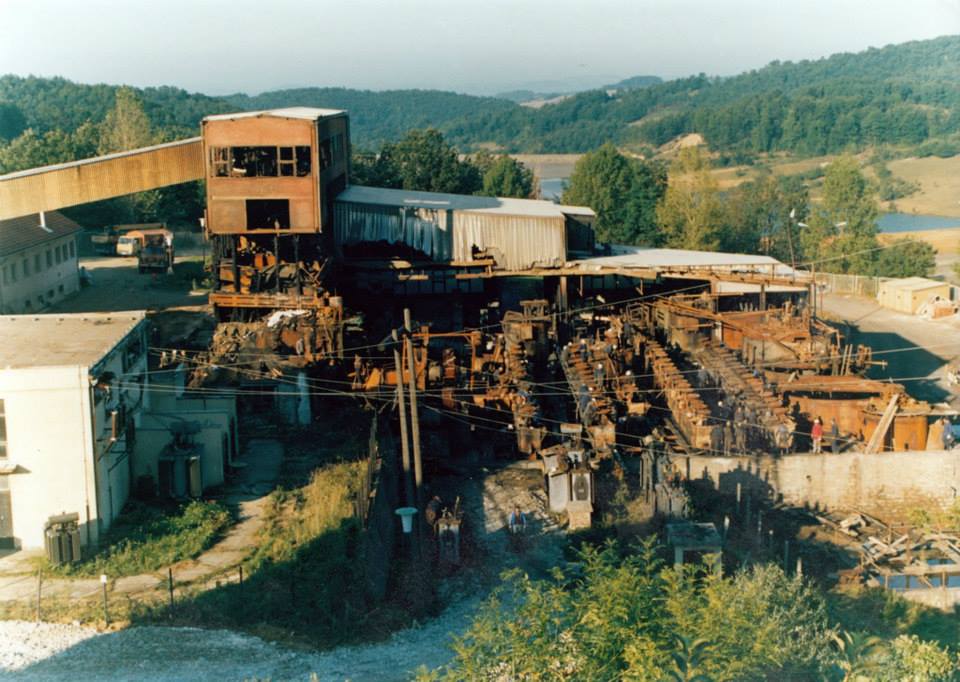 In 1812, obstructed by the wars from all sides, mining operations in Rudnik were abandoned, and plenty of extracted and non-smelted ore was left on the surface. It remained there until 1865, when the operations in the shafts were resumed. 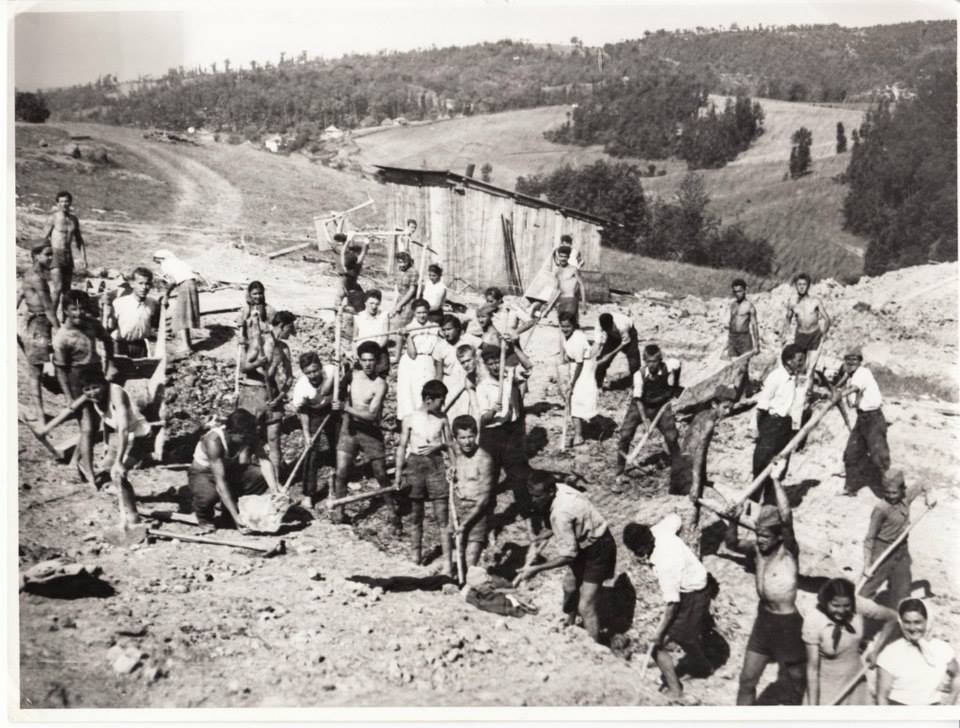 In 1894, Miša Mihailović, an engineer from Belgrade, took concession for exploring and exploiting the mines of Kačer, as well as the forests in that zone. Ore mining operations continued on a small scale, and the operations decreased even more.

Austro-Hungarian forces with their German allies occupied Rudnik on October 15th, 1915.Occupational authorities started mining and foresting immediately. There are documents proving that there was a mining at Rudnik in 1916, however there are no proofs of any activities during 1917 and 1918. therefore mining activities were interrupted until 1952.

Intensive mining has started after World War II on July 2nd, 1952, when modern mining company has been formed and last until today . At the end of the 1980s, on August 19, 1987, a disastrous fire broke out in the Flotation Plant, and the entire facility burnt down.
In January 1988, a new Flotation Plant was put into operation. It was the most modern plant in this part of Europe. After overcoming the crisis and separating from ‘Kombinat Trepča’ in 1989, Rudnik operated successfully until June 1992, when the production stopped due to the war and the sanctions imposed by the international community. Three years later, in May 1995, Rudnik resumed its operations. The war-ridden 1990s were not as successful as the 1980s. In 1997, the concentrates started being exported to the foreign markets. The company operated successfully until 2003, when it took a six-month break due to slow business and low prices of metal at the stock exchange. After the six-month break, it resumed its operations in November 2003.

On September 23rd, 2004 Rudnik was privatized, sold at an auction to company ‘Contango’.