The film is based on the actual events and people credited with the forming and development of basketball in this country. 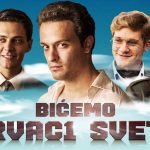 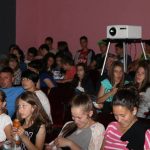 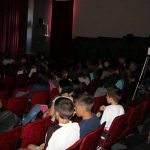 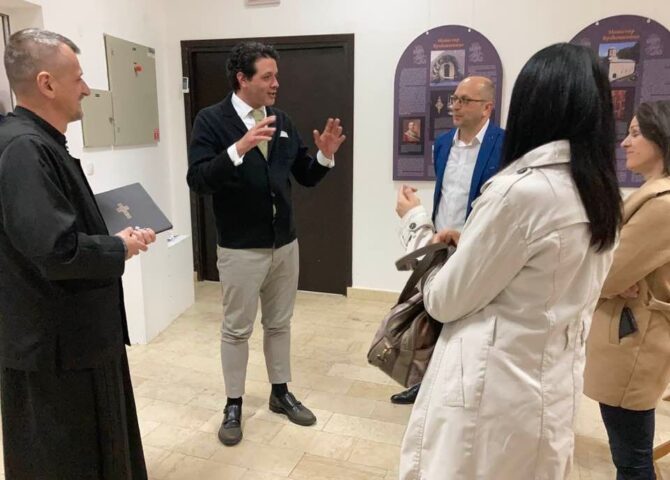 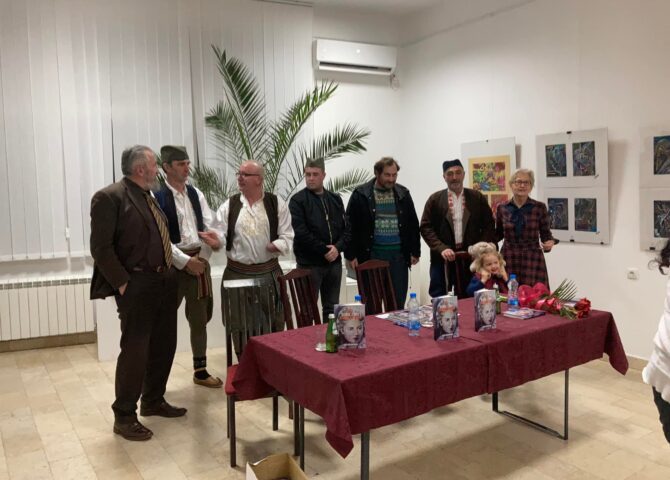 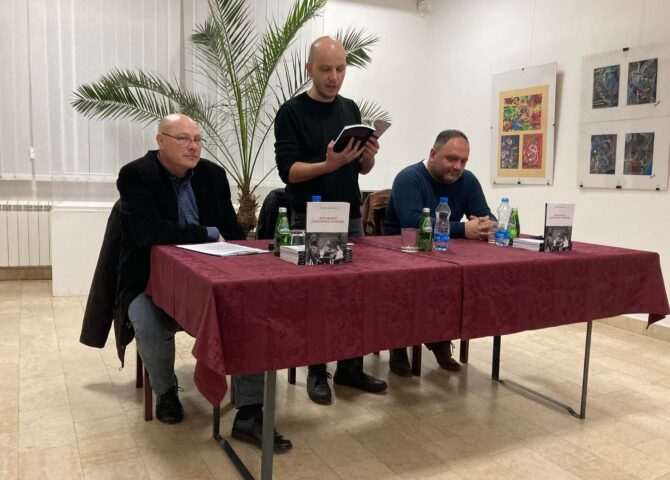 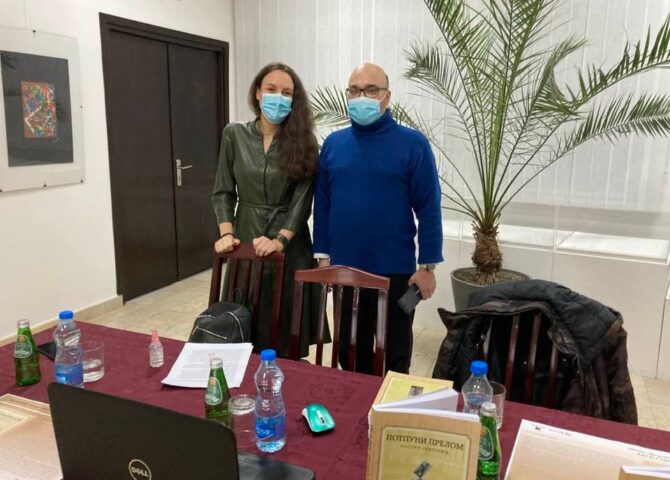