On 31st October, a conference entitled „It is a Worker’s Right to be Healthy and Safe“, dealing with the topic of safety and health at work, was held in the organization of the Serbian Association of Independent Trade Unions.

The conference was addressed by Ljubisav Orbović, the Association’s president, Zoran Đorđević, minister of labour, employment, combat and social issues, Zoran Lakićević, state secretary of the Ministry of Construction, Transport and Infrastructure, Marina Furtula, director of the Administration of Safety and Health at Work, prof. dr Petar Bulat, vice-rector of Belgrade University and Laurie Clemens from the American Centre for Labour Solidarity.

Within a panel discussion on the topic „The Role of Trade Unions in the Promotion of Safety and Health at Work“, the Rudnik company, as an example of good practice, held a presentation on the topic „Comprehensive Implementation of Safety and Health at Work with the Continuous Application and Amendment to the Act on the Assessment of Risk in “Rudnik i flotacija Rudnik doo“. 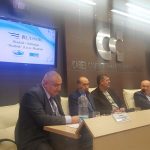 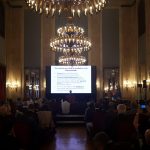 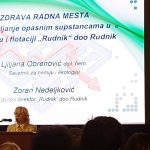 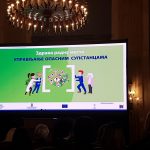 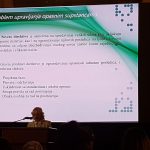 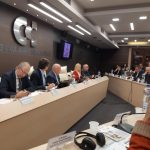