Mining as a Chance for Serbia’s Economic Development

On October 15, in the organization of NALED, a round table entitled Mining as a Chance for Serbia’s Economic Development was held as part of the International Energy Fair at the Belgrade Fairgrounds and was attended by Mr Darko Vukobratović, the director of company Contango, and Mr Aco Ilić, the general manager of company Rudnik.

His Excellency Philip Pinnington, the Canadian ambassador to Serbia, Ms Mirjana Filipović, the state secretary of the Ministry of Mining and Energy and Melinda Rio, the first secretary of the Australian Embassy to Serbia, spoke at the gathering. At the panel discussion, representatives of companies, ministries, local self-governments,  the Faculty of Mining and Geology and the Serbian Association of Geology and Mining discussed topics important for further development of mining in Serbia.

Study on privatization in Serbia: Analysis of Examples of Good and Bad Practice in Mining
Mining in Serbia – key information 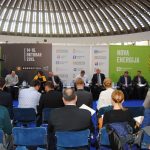 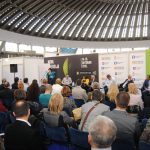 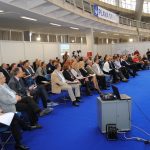 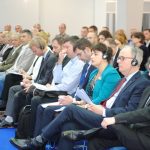 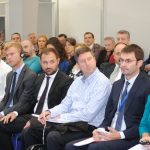 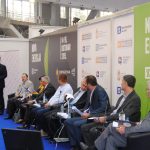 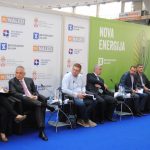 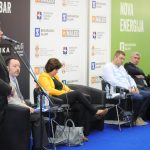 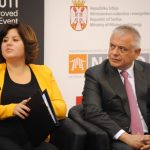 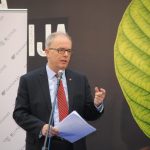 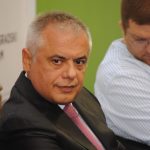 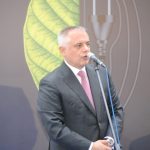 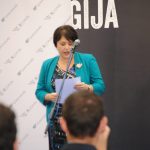 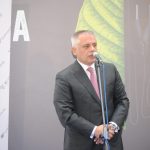