On 6 August, we observed the traditional Miners’ Day and Rudnik Company Door Open Day. Rudnik company current and former employees and their family members visited the pit and flotation facilities.

This year as well, Rudnik company employees received awards for 10, 20, 30 or 40 years of work and so did the Rudnik company’s best miners. Representatives of the Confederation of Autonomous Trade Unions of Serbia and of the Autonomous Trade Union of Metal Workers of Serbia presented awards to the best miners of the Bor, Majdanpek, Rudnik, Trepča and Naftagas mines.
In the Rudnik colony sports fields, sports competition finals and a cooking competition entitled “The Best Fish Soup Made by Miners” were organized. 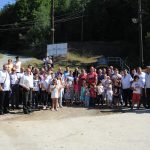 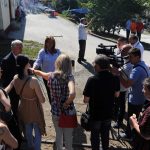 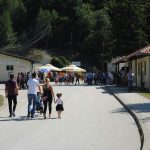 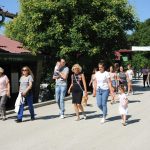 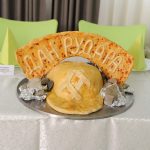 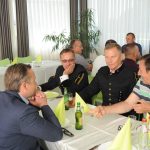 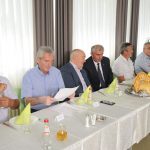 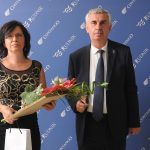 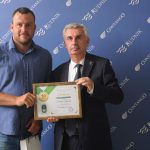 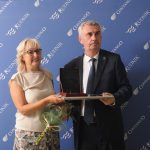 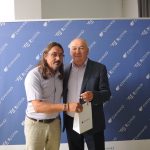 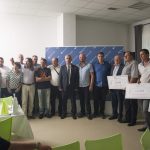 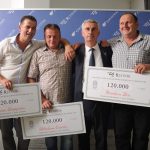