The visit of the German delegation

On Monday, March 24, 2014, the company Rudnik was visited by delegation of Germany from the province of Saarland. The reasons for the visit were to explore and establish cooperation between the company Rudnik and authorised representatives of businesses and ministries of the German province.

Mr Horst Bittner, authorised representative of business in the field of mining and Mrs Raphaela Adam, representative of the German ministry for relations with foreign businessmen have, at the end of the work part within which the model of operation, standards and organisation of the company Rudnik was presented, visited all plants of the company and rated Rudnik as one of the few companies that operates with high standards through which the model of “know-how” work policy was established.

Familiar with the activities that we carry out with regard to wastewater treatment, tailings processing as well as the problems of the Rudnik location, the representatives of the German delegation expressed interest in further cooperation in the field of water supply, sewage problems and the purification of drinking water. 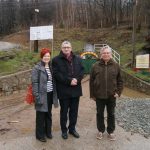 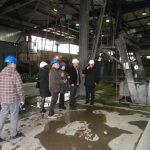 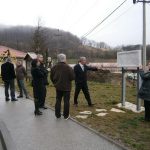 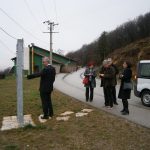 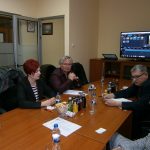 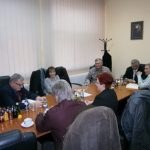 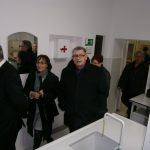 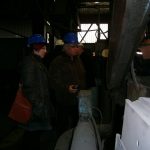