Ivana and Nevena Ilić, members of the “Takovo” Athletic Club, took part in the Serbian Championship for Senior Pioneers, which was held in Kragujevac 10 days ago.

In a 60 meters’ racing event, Ivana won the gold medal, achieving a new personal record – 7.98 seconds. On the second day of the competition, in the finals, Nevena won the silver medal, while Ivana, as the youngest competitor, ended the race at the fourth position. Three days after the competition in Kragujevac, in Belgrade, Nevena received the award for the first place won at the finals of the Olympics of Sports Events of Pupils of the Republic of Serbia at 100 meters. Company Rudnik will continue to actively support and help the champion sisters in their forthcoming competitions. 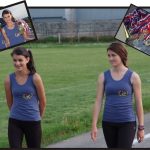 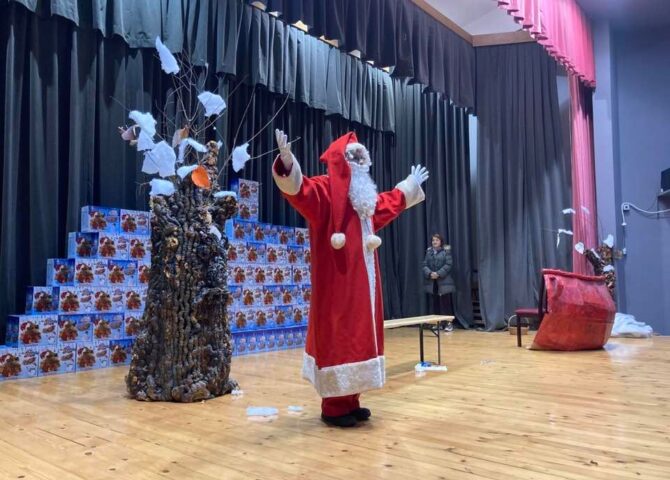 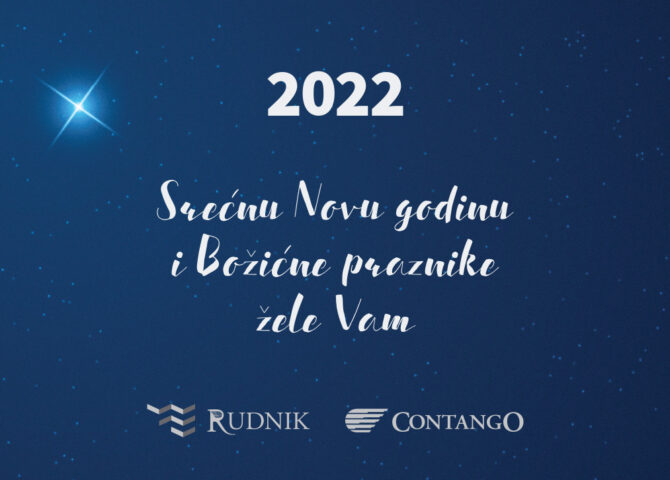 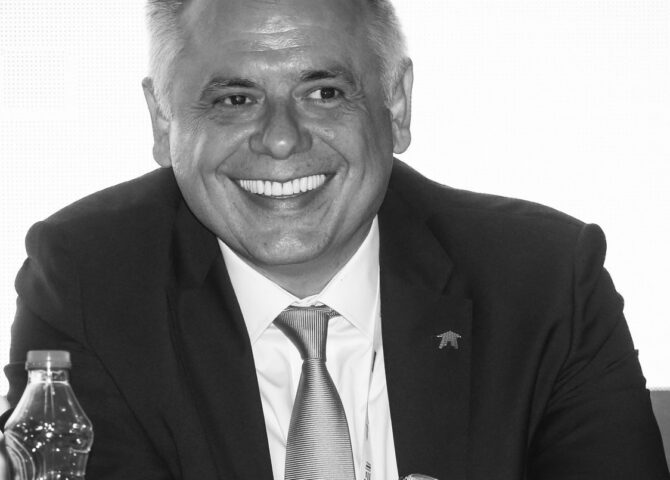