The state competition of teams of the Red Cross of Serbia in first aid and realistic display of injuries and conditions took place in Rudnik on Saturday, 30 September.

The patrons of this year’s competition were the Ministry of Health and the Ministry of Labour, Employment, Veterans’ and Social Affairs. The competition among the teams took place on the location Kolonija Rudnik, in the sports fields and in the park in front of the Bachelors’ Hotel of the company Rudnik i flotacija Rudnik which is the winner of the national and European prize for safety and health at work. 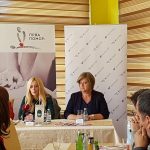 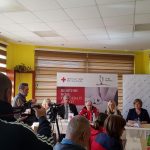 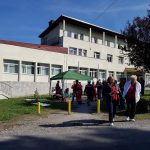 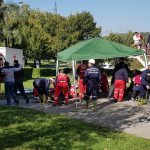 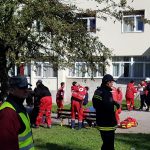 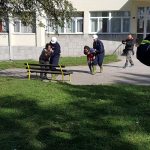 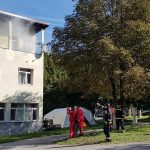 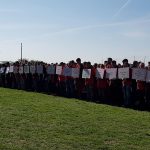 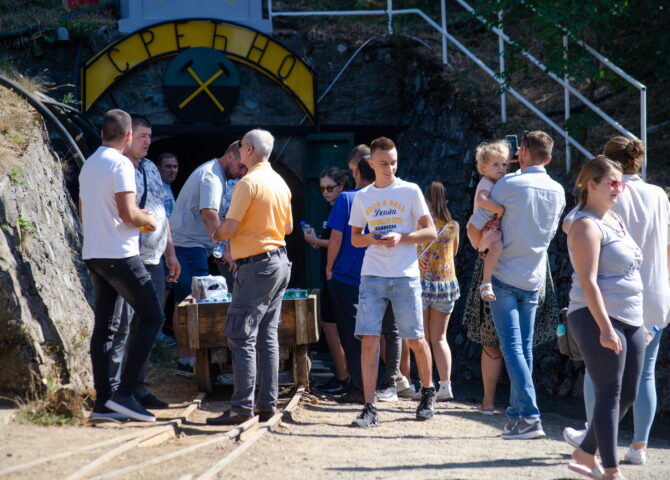 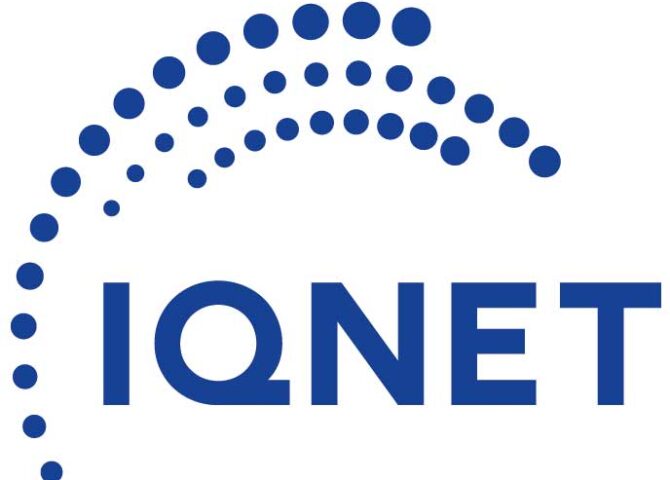 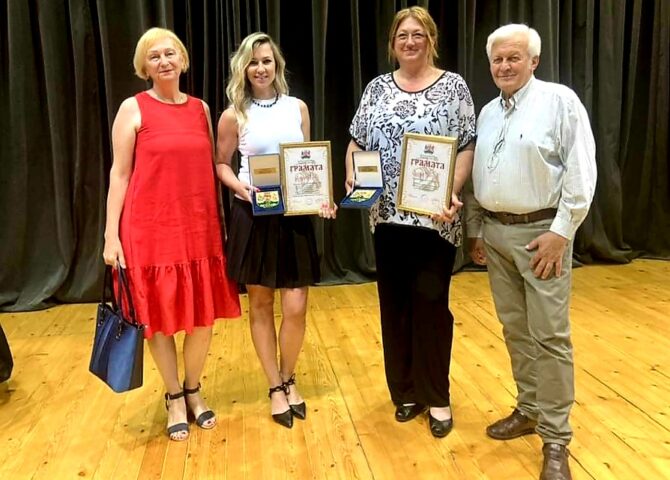